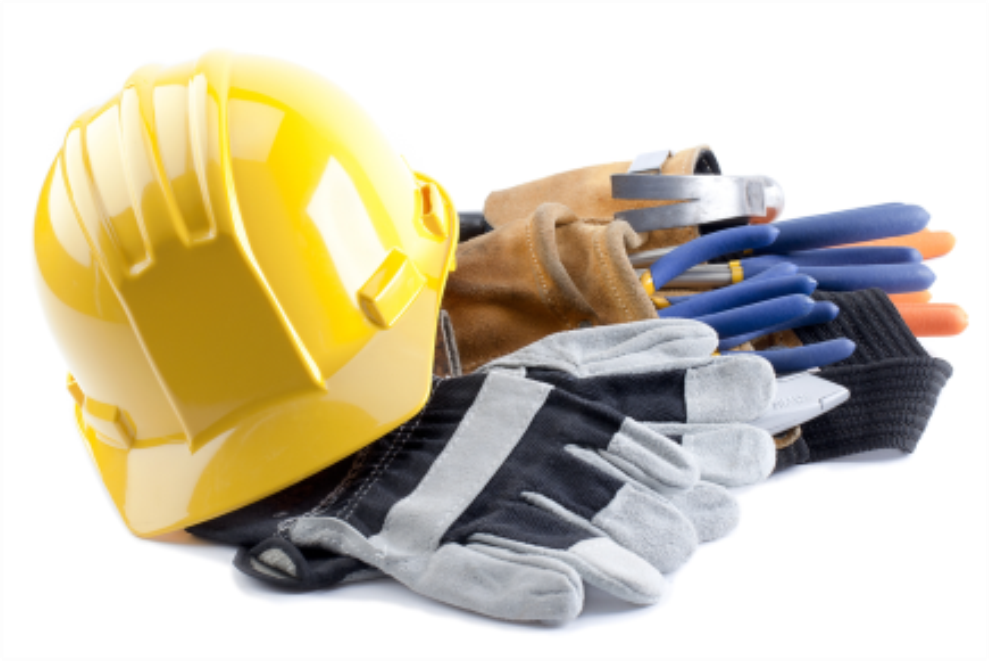 Oh to stand back and look at months’ worth of work fully completed.  The green grass growing where there was once trees and weeds.  The crisp clean siding and bright white aluminum wrapped trim.  The way the brand new brown architectural shingles come across the front of the house like an eyebrow over the clean clear glass windows and custom front door.  I had built a brand new house.  It was an empty lot when I started and I was able to see it through, from the cutting down of the trees to our final trip out for little “punch list” items left to complete the project.  I love to build.  Don’t get me wrong, demolition is a blast (pun intended), but there is nothing in the world like seeing a building put together where there was nothing before.  It’s like listening to someone describe their kitchen the way they want it to be and seeing that thought turned into the real deal.  We recently taught on edification in Kingdom Kids, and the monthly memory verse that correlated with the theme hit home for me. You see, Paul called for the Thessalonians to build.

“Therefore encourage one another and build each other up, just as you are already doing.”   1 Thessalonians 5:11

Alright…maybe not “building” build, but whatever.  It was a word chosen deliberately by Paul to paint a picture. I’ll draw on my previous comparison for emphasis.  We’re not talking demolition, we’re talking building.  As you think on the difference between these two things in the physical construction world, they are both vitally necessary for improvement.  But the wrong person doing demolition can make life much harder for the one responsible to rebuild.  I have heard horror stories of tearing off shingles on the wrong house.  I have experienced accidentally tearing down the wrong wall in someone’s home. I have shown up two minutes after someone ran a reciprocating saw right through a power line/ waterline/ phone line/ cable line. You name it, I’ve seen it… and in some cases done it.

Allow me to take a minute to encourage you to call Miss Utility before you dig (I don’t want to talk about it). My point being that demolition is not as simple as just tear it down. Even with all the right intentions, you can cause way more work and expense than was originally necessary. And the same can be applied to the rebuilding of our lives in Christ.

Paul wrote to the Thessalonians to build each other up; in contrast to tearing each other down.  Now we all know there is a dying to yourself, a laying down of yourself, a “burning off of the chaff”, as it were. But whose responsibility is the demolition phase?  We have been called to be encouragers; to lift up, to build, to bring light and life. If the wrong person can do so much damage in something as trivial as a building, how much more so in a person’s life, growth, and healing? Perhaps we should leave the demo work to the qualified professional, Jesus.  I see Him like a surgeon cutting only what will harm us and leaving everything else unmarked, whereas, we seem to be wielding a hedge trimmer. Let’s stay out of the operating room (so many analogies and so little time).

In dealing with others, be it our friends, our family, our church, or a stranger, keep in mind our role in this remodel project.  We are called to build each other up.  The reality is that it’s easier to tear down than to build up. It’s simple to call someone a fool and walk away.  But are we willing to take the hard road, even when the one you are trying to encourage is spitting in your face? As I think about the ones that need building up, they are usually bare framed, an empty slab, have rough edges, or are dirty and sometimes dangerous; not the beautiful crisp finished product. But that doesn’t detract from what we have been called to do.  May we remember that we are all unfinished products and that the process of building each other up is just as much a part of being in Christ as the glamorous finished product.

Tyler and Stephanie came on staff as family pastor in 2016 after serving for many years with the New Covenant children's ministry.