HE KNOW WHERE YOU ARE 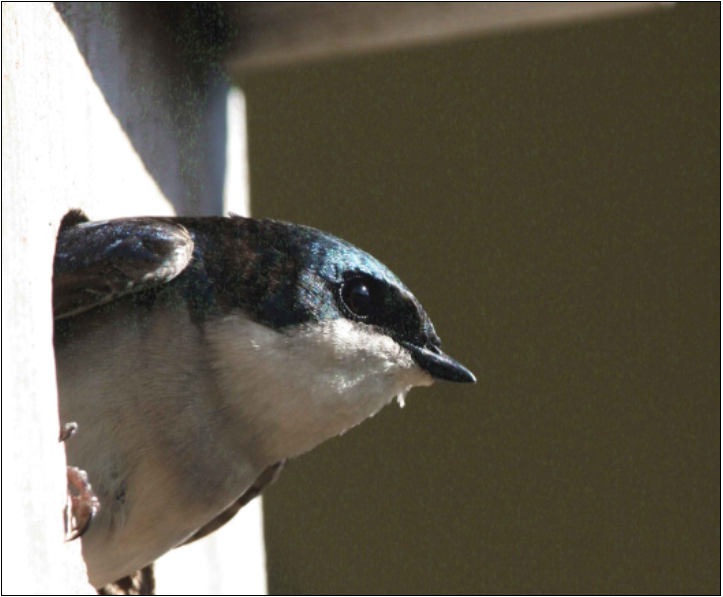 in Featured, Growing Together

The bird also has found a house, and the swallow a nest for herself, … even Your altars, O LORD of hosts.
Psalm 84:3

I heard the story recently of a couple who, by their tenth anniversary, had been unable to conceive any children. Those of you who have experienced this heartbreak can readily relate to the frustration they felt, the void that remained so senselessly empty in their lives.

On days when they allowed themselves to think about it, they’d ponder what they might name a child if they were ever to have one. They had always been able to settle on a boy’s name, but they both had a different favorite for a girl. The wife liked the name Autumn; the husband preferred Amanda.

But still, no child came. Boy or girl. So they went to Plan B and decided to adopt siblings.

You can imagine how they prayed for this opportunity to develop. They asked God to work His perfect will, to bind their hearts with just the right children from just the right situation. One day the adoption agency called with the news that two sisters—ages three and five—had been relinquished by their mother. Though she wasn’t a believer herself, the woman had requested that her daughters be placed with a Christian family. That had moved this couple’s name to the top of the list.

How amazing it is when God mends a broken heart and parts the curtain at times, showing us beyond the shadow of a doubt that He hears our prayers and knows our hearts. If you’ve been praying for a similar answer to your need, know that He never loses sight of you, that He knows where you are … that He knows your name.

Be honest about where your faith level is right now. Are you discouraged? Fearful? Encouraged? Even when it seems and feels like it’s getting you nowhere, keep praying. Keep praying.

FROM ONE SUPER MOM TO ANOTHER