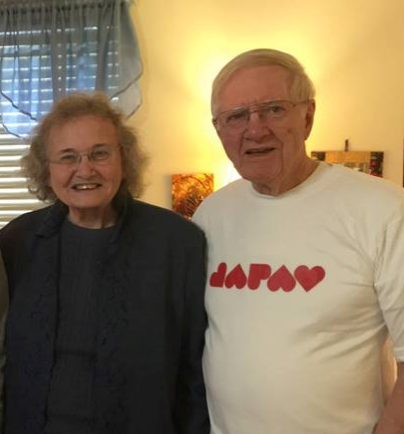 Twenty-one years ago, back in the spring of 1995, I was asked if I would be willing to serve as the Church
Librarian at NCC. Now realize, NCC had no library. I wasn’t just walking into a room filled with books,
videos and other resources, I was walking into what would be two years of hard work, book donations, sorting, cataloguing, and then more donations and cataloguing. Annette Allen had talked with the
leadership about the possibility of a library for NCC but didn’t feel she was the one to make it happen so they asked me!

The NCC Library opened its doors in the spring of 1997. Over the years, we’ve had more items come through the library than we could count, including books, CDs, DVD’s and teaching kits. Probably 60% of the resources that came in were donated. Thanks to all of you who have been so generous.

In the spring of this year, NCC leadership came to me to say that it was time to close the library; traffic had dwindled in the last couple of years, with all the new ways to get library resources (downloadable books, videos, etc.), and space in the building is in high demand. Before we officially began the closing process, we had somewhere between 3500-4000 resources on the shelves.

In the last few weeks we invited different ones to come and get what they could use; some of our faithful contributors, ministry leaders, the church at large, and even one of our missionary friends (Cheryl Bostrom), took some books back to Japan to be used in the Christian School they operate.

At the end of June, the NCC Library closed it doors. I want to say thank you to my husband, Bob for all his help through the years, especially in entering all of the items into the computer. Thank you Katie Foley who has served faithfully and has become such a wonderful friend. Thanks also to Barbara Spence who stepped in when we were unavailable. And thanks to all of you who contributed resources and then stopped in to check out a book, a video, or just to say hello. I especially want to thank my Lord for the privilege of serving the folks at NCC. I have been blessed because of serving Him in the NCC Library!
Louise Averill